Electoral Commission of South Africa head Mosotho Moepya has rejected claims by the African National Congress (ANC) that it can withdraw candidates from its nomination lists for Parliament and provincial legislatures. This comes after ANC head of elections Fikile Mbalula claimed the party has a reserve list of candidates in case any are asked to step aside by the party's integrity committee. 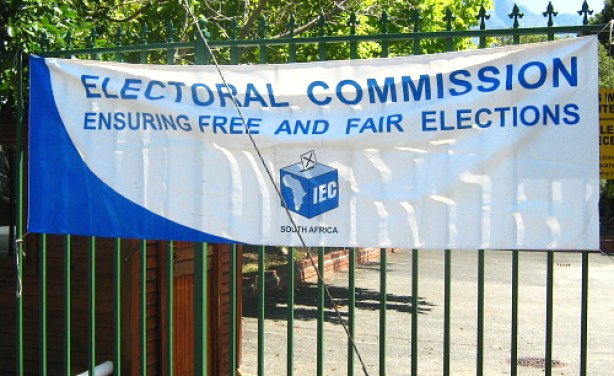