Khalifa Haftar was one of the young military officers who supported Muammar Gaddafi in 1969 as Libya overthrew its monarchy. He was captured by Chadian forces and abandoned by Gadaffi. While in prison, he and others formed a group called the National Front for the Salvation of Libya with the aim of bringing an end to Gaddafi's rule. 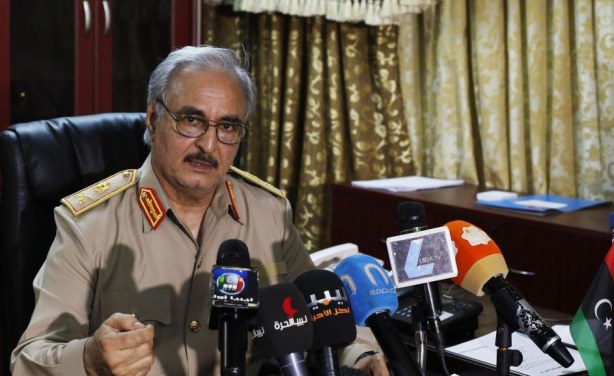