The government has warned the Peoples Democratic Party presidential candidate Atiku Abubakar to stop his attempts at undermining the government through actions that may not have any legal backing.  President Muhammadu Buhari defeated Abubakar in the election but he called the result a sham. 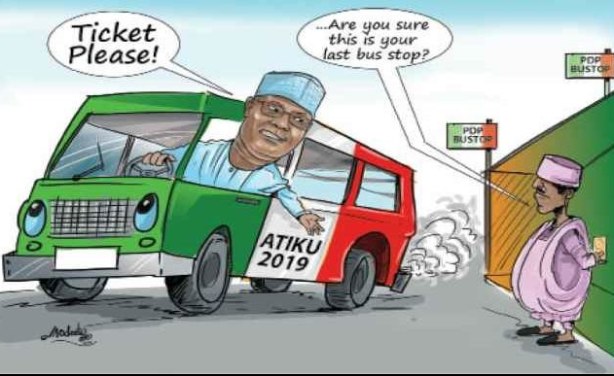