Lieutenant General Abdel-Fattah Burhan has said that he is committed to transferring power to a civilian government within two years. Burhan, who replaced the coup leader after he resigned, also dissolved all provincial governments and pledged respect for human rights. 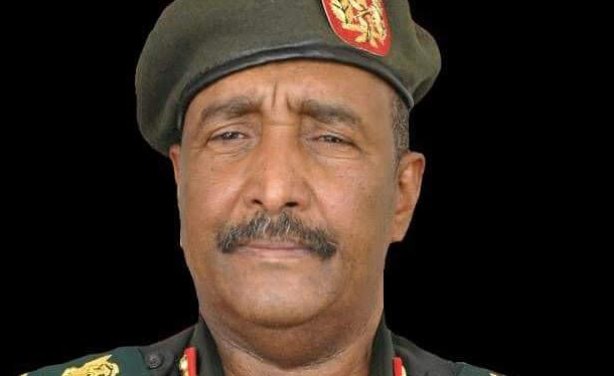