The U.S. military has confirmed that, Abdihakim Dhoqob, the deputy leader of Islamic State militants in Somalia has been killed in an airstrike near the village of Xiriiro in the Bari region. 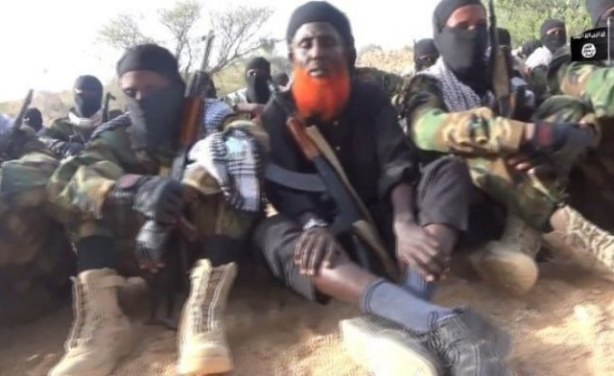