The fervour of 'Abiymania' has waned in recent months, as the reality of the monumental tests that lie ahead hit home. Having created massive expectations among competing constituencies, there are growing fears that Abiy's reforms might end up achieving neither good governance nor stability. To date, his accomplishments far outweigh his shortcomings. But significant tests lie ahead, write Ahmed Soliman and Abel Abate Demissie for Chatham House. 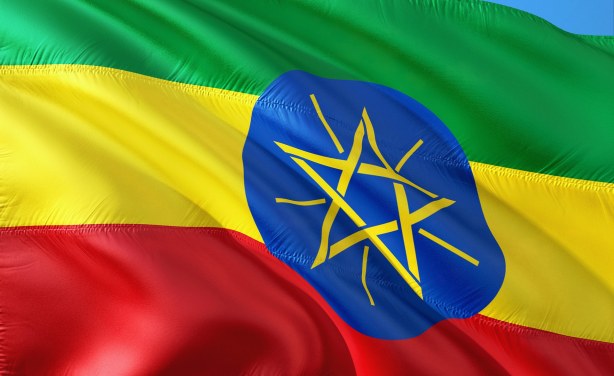