The Swaziland Solidarity Network has slammed recent appointments to several committees by King Mswati III, saying the monarch believes "that the country is his own farm where he does what he wants without taking into consideration the people's views or interests". 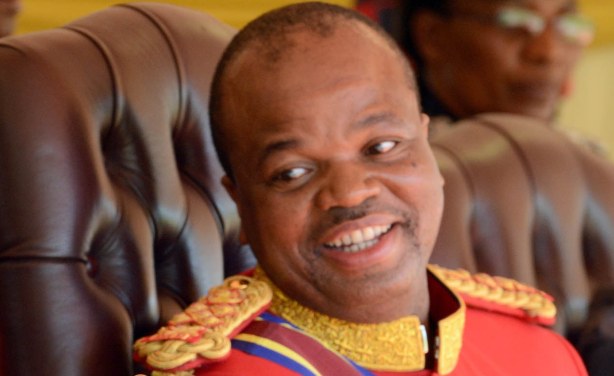