President Emmerson Mnangagwa has promised that his government will concentrate on economic recovery and little energy on politics. 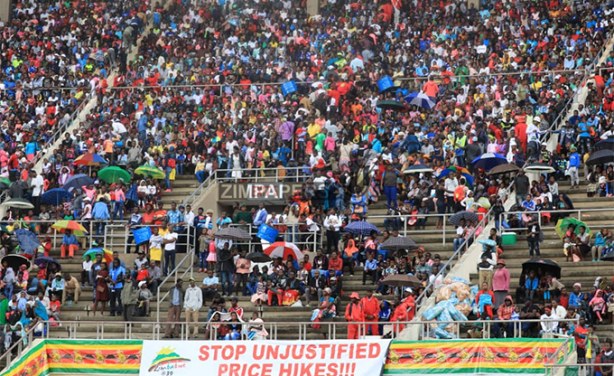 Thousands of Zimbabweans have made way into National Sports Stadium for the country’s 39th Independence Celebrations.