Three-time world champion Asbel Kiprop tested positive in an out-of-competition test in November 2017. His ban has been back-dated from February 3, 2018, but he has another opportunity to appeal. 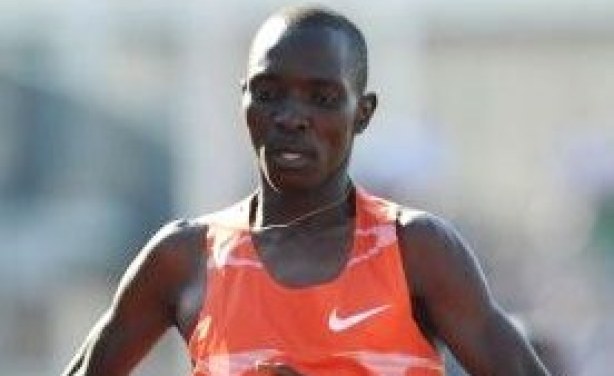