The government has scrapped plans to buy Erindi Private Game Reserve due to a lack of financial resources. Namibia's biggest privately owned game reserve has been on the market for five years for nearly N$2 billion (U.S.$141,2 million). 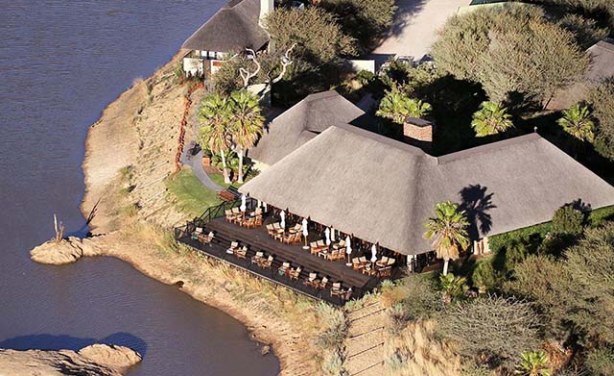