Minister of Finance Zainab Ahmed has assured that Nigeria's borrowing still remains healthy at 19 percent to the Gross Domestic Product, which is low compared to Ghana, Brazil, South Africa, Egypt and Angola. Ahmed also maintained that there is no intention to remove the fuel subsidy. 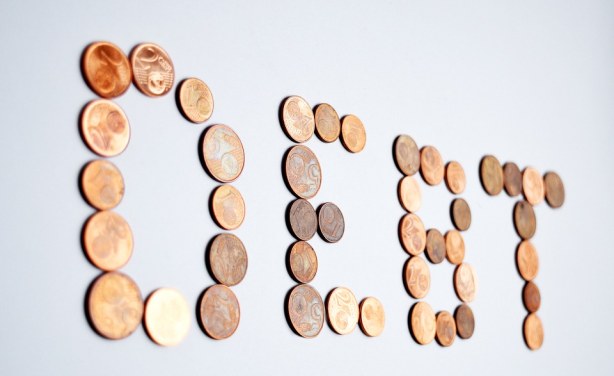