Cyclone Kenneth - which is approaching the southern coast of Tanzania and northern coast of Mozambique - has been upgraded to an intense tropical cyclone by Meteo France, the French national meteorological service, AccuWeather reports. Accuweather says that prior to reaching the eastern Africa coastline, the cyclone brought heavy rainfall to parts of Madagascar. 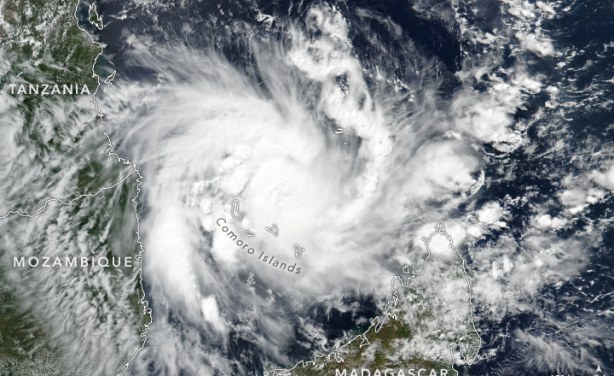