The country's Minister of Foreign Affairs, Ezechiel Nibigira has said a team will evaluate the country before being considered for membership to the regional body, SADC. 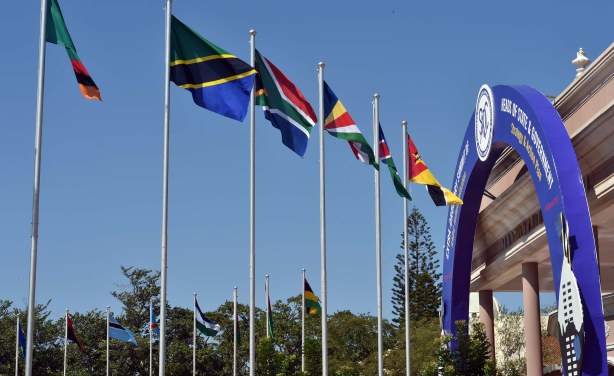 The Presidency of The Republic of South Africa