Press freedom continues to face serious restrictions across Africa,according to the Reporters Without Borders' 2019 World Press Freedom Index, released ahead of World Press Freedom Day on 3 May. In the sub-Sahara region, 22 of 48 countries are classified as either 'bad' or 'very bad'.

But there are bright spots, as well. Namibia (23) reclaimed the top spot on the continent, followed by Cape Verde (25), Ghana (27) and South Africa (31). East African countries scored poorly, including bottom-huggers Djibouti (173) and Eritrea (178), while newly reforming Ethiopia (110) rose 40 places.

Across North Africa, "journalism is sorely tested by the manifest desire of its leaders to control the media and prosecute journalists," the report says. The only country to rise on the index was Tunisia, which ranks 25 spots higher in 2019. 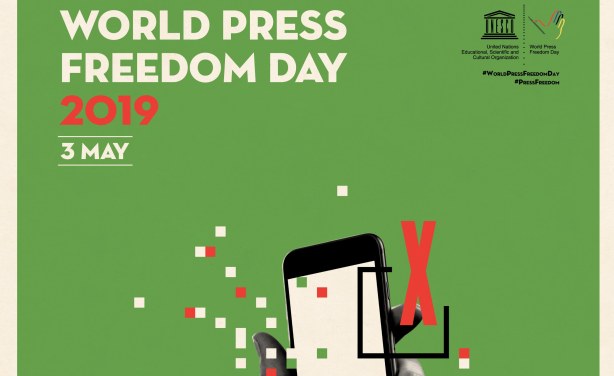 One Dead in Protests After Opposition Leader Arrested in Senegal
Media