"Most of the children were beaten and told by their traffickers that they would never see their families again," Interpol has said. The victims came from West African countries including Benin, Burkina Faso, Niger, Nigeria, and Togo. Forty-seven people were arrested during the raid. 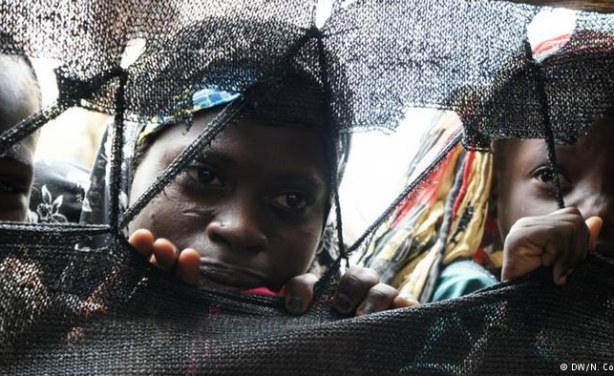