The loss of huge swathes of forest has major implications for climate change as they absorb a third of the planet-warming greenhouse gas emissions produced globally, experts say. 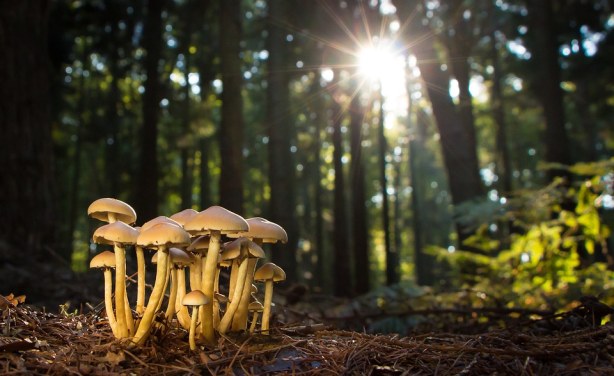