For the first time in the democratic era there are somewhat viable threats to the ruling African National Congress from the left and the right, writes The Journalist's Ismail Lagardien who says next month's national poll may be a watershed. This comes ahead of results from a poll conducted by marketing and research firm Ipsos which revealed a potential distribution of votes for the top five parties at a national level. 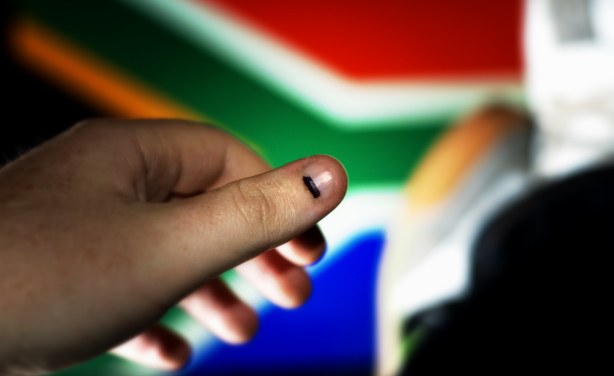