Critics are voicing opposition to the news that the government had hired a U.S.-based firm to stop the creation of an African Union-South Sudanese hybrid court to investigate and prosecute war crimes in that country. 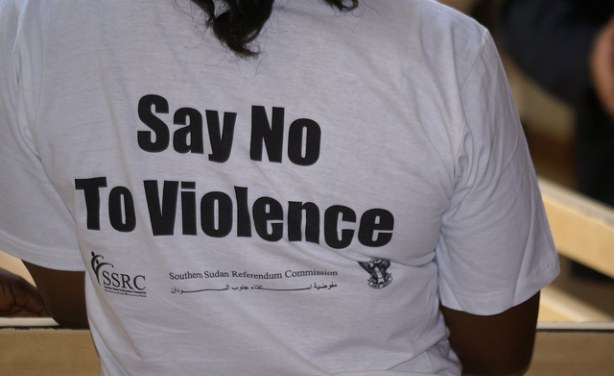