Governor Mike Sonko has promised that in the next financial year 2019/20, the Nairobi City County Government will drill three boreholes in each of Nairobi's major slums of Kibera, Mathare, Mukuru Kwa Reuben, Mukuru Kwa Njenga, Fuata Nyayo, Mariguini , Korogocho among other residential settlements in the city. 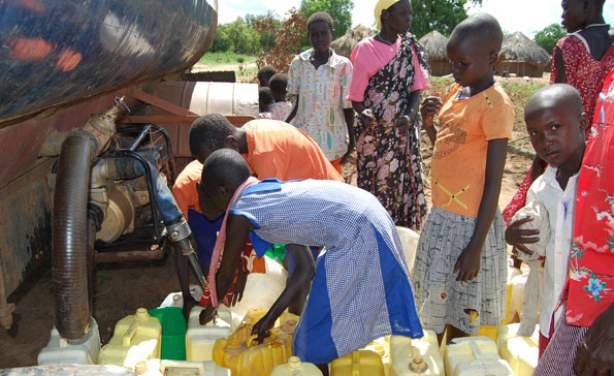