The ruling military council has warned that it would remove barricades near the month-long sit-in areas, but protesters have responded by fortifying obstacles around the protest camp and calling for a mass rally to pressure the military to hand over power to civilians. 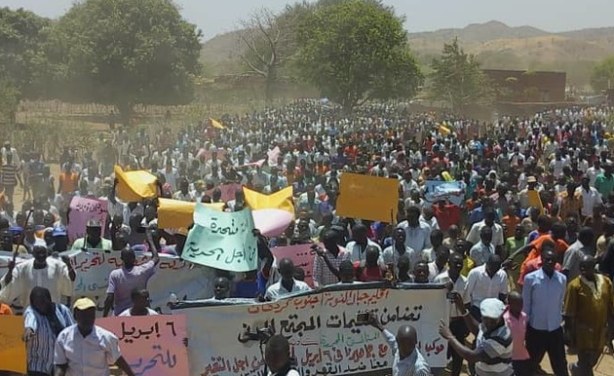