A minority of Africans now supports media freedom, a key survey shows. Journalists across the continent face daily threats: many are incarcerated or intimidated for covering sensitive stories. Governments regularly shut down the Internet or try to use new laws to control social media. In this climate, an Addis Ababa conference to mark World Press Freedom Day (May 3, 2019) is looking at the relationship between the press and democracy. More than 100 other events will take place around the world in observance of the day. 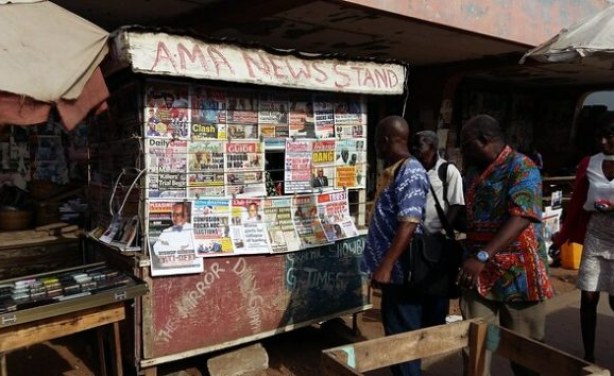 Ghana used to enjoy a thriving press and was once ranked number one in Africa in terms of media freedom.