The country's media regulator has directed six television stations and seven radio stations to suspend their producers and heads of news and programs, alleging they breached standards by airing "extremist or anarchic messages" after reporting on opposition politician Robert Kyagulanyi's court case. 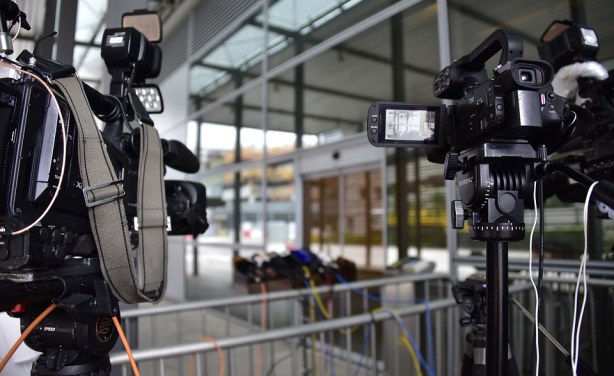