Polling stations have opened across South Africa as the country stages the sixth general election since the onset of democracy in 1994. 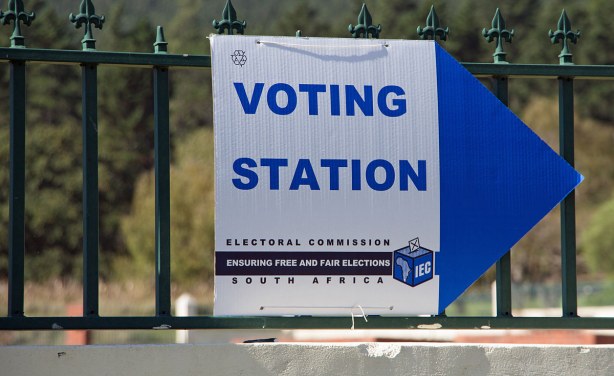