MDC Spokesperson Jacob Mafume has said that a High Court ruling nullifying the appointment of national executive members Nelson Chamisa and Engineer Elias Mudzuri as party co-vice presidents three years ago was an attempt by President Emmerson Mnangagwa to divert the opposition party from focusing on real issues. 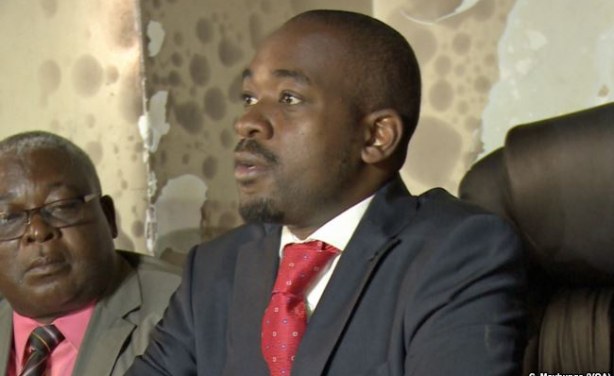