Rival parties have temporarily salvaged prospects for peace, agreeing on a six-month deadline extension to allow for the formation of a unity government. However, the country's external partners must sustain pressure on both sides to preserve a ceasefire and maintain consensus on a path forward, writes International Crisis Group. 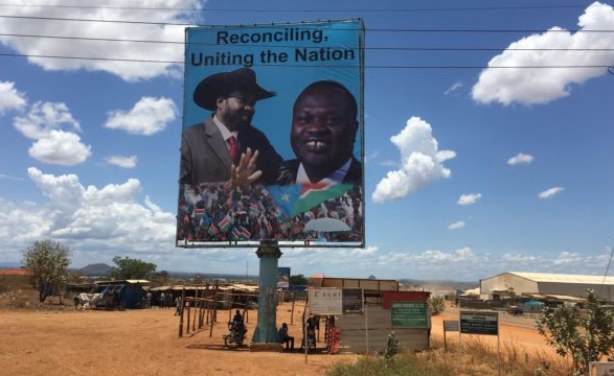