Malaria remains the leading cause of death in Mozambique, the National Directorate of Public Health has revealed that in the first four months of 2019, 2,961,429 cases of malaria were recorded nationwide which resulted in 360 deaths. 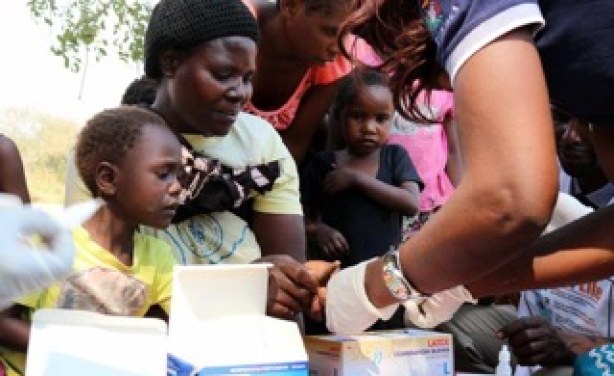