Leah Sharibu was one of 110 girls abducted from their school in Dapchi in February 2018 by Boko Haram militants. The militants freed the other schoolgirls but held Leah after she reportedly refused to denounce her religion and convert to Islam. 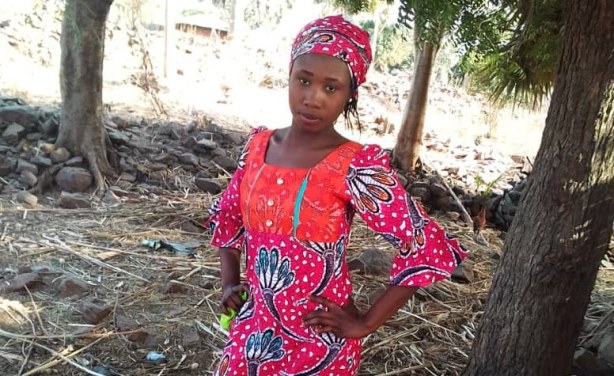