The government has announced a restructuring exercise of up to 47 state enterprises and parastatals. The country has 107 such entities which contribute a paltry 2% to the gross domestic product from a peak of 40% in the 1990s. It is thought that the restructuring will assist with improving efficiencies and reduce the financial burden on the treasury. 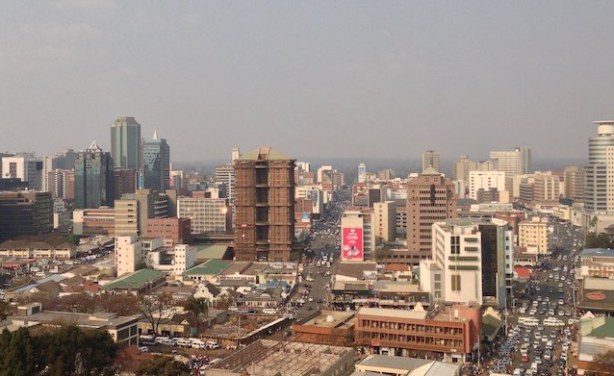