Head coach Sebastian Migne has chosen his 30-man squad for the Africa Cup of Nations tournament to be hosted in Egypt, sticking with a huge chunk of the players he had called up for duty during the tournament's qualifying stages. The team will stay in Paris for 19 days until June 18, before shifting base to Cairo. 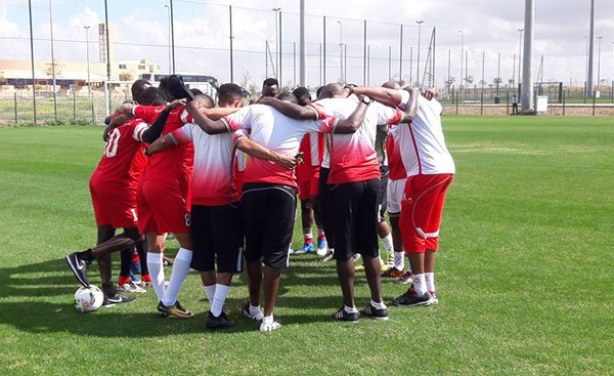