Over the last 15 years, 12 African countries have adopted legislation or policies that improperly constrained NGOs, six have anti-NGO measures pending, while six have introduced such measures only to have them abandoned by the executive, rejected by the legislature, or invalidated by the courts. These are the findings of a report titled "Freedoms Under Threat: The Spread of Anti-NGO Measures in Africa," which was released by a Washington-based watchdog organisation, Freedom House. 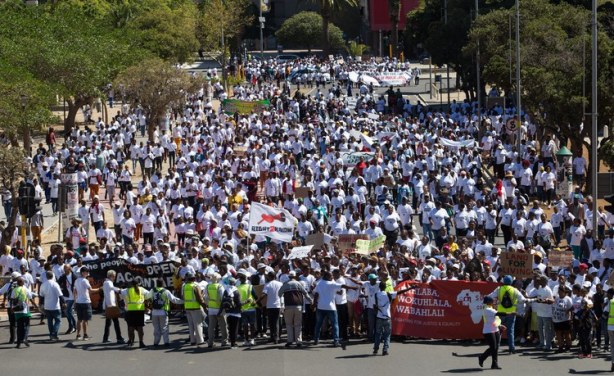