U.S. President Donald Trump has unveiled a new immigration proposal that would among other things eliminate the ever-popular Diversity Visa Program. The program issues 50,000 green cards annually on a lottery basis to nationals of countries with low immigration rates to the United States. 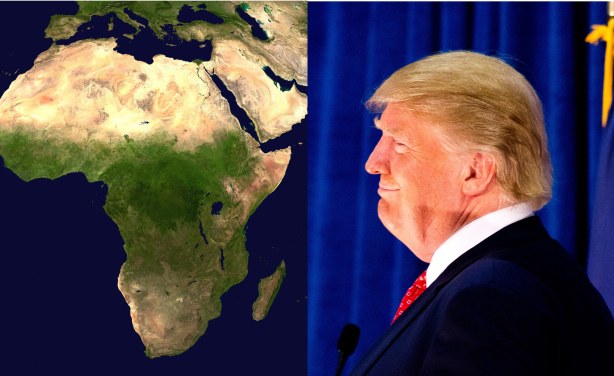