Though it has been declared that more than 80% of issues were settled in the past two sessions - including the main structure of sovereign, executive and legislative bodies, their mandate and figures - the biggest sticking point remains: the Supreme Council that represents the country's sovereignty which has the final word in every issue. 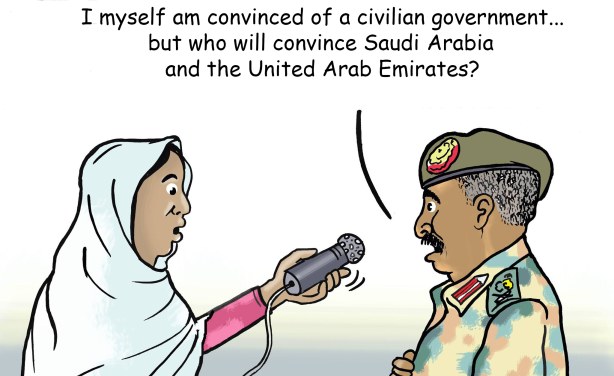