The government says the situation is not as bad as it is being portrayed by activists. This comes after 38 human and civil-rights organisations across the globe wrote an open letter to the Permanent Representatives of Member and Observer States of the UN Human Rights Council urging the government to address the deteriorating human rights situation in the country including President John Magufuli's ban of pregnant school girls from ever going back to school. 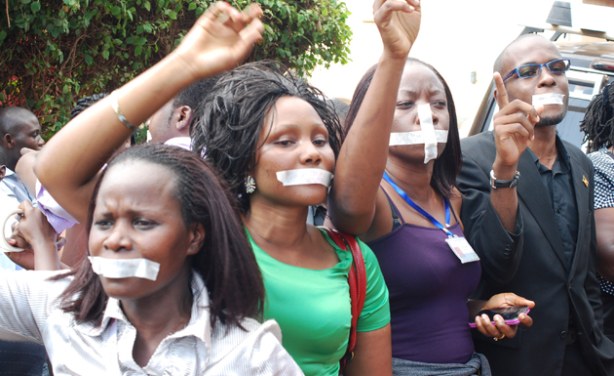