Young people are often referred to as future leaders yet the future is now. This statement is not only a cliché, but the more it is used the more our insincerity glares down at us.  What if we actually meant what we said as a society, as opinion leaders, as a country and as a continent, asks Oliviah Tawarar. 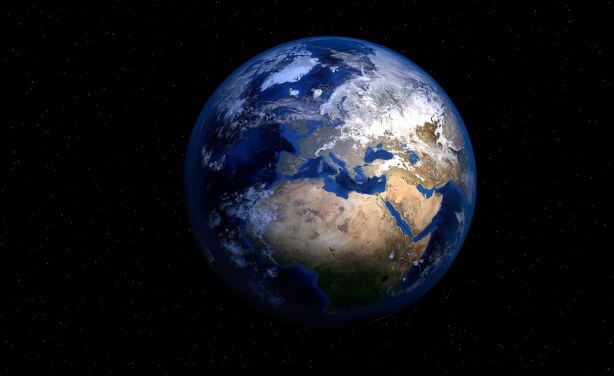