Former National Assembly Speaker Baleka Mbete was criticised for not using her role to effectively hold former president Jacob Zuma to account, and Malusi Gigaba, former finance and home affairs minister, was embroiled in a sex scandal and the Constitutional Court and the Public Protector castigated him for lying in the Fireblade/Oppenheimer saga. 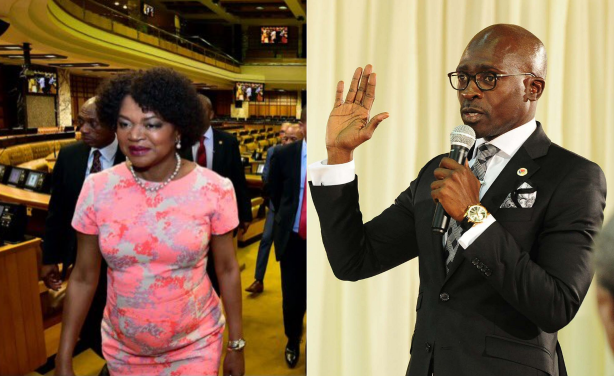