Despite affecting a huge number of people, it's rare to hear snakebite spoken about as a health problem. But the global burden of death and disability due to snakebites is the same as prostate or cervical cancer and it's higher than infectious diseases like rabies or dengue fever, an expert says. 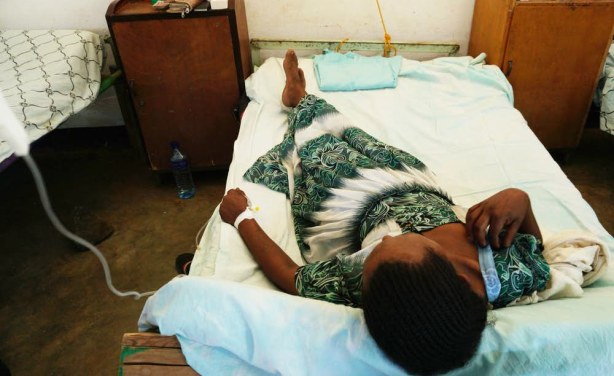 24-year old migrant harvest worker Workey Mekonen, receives an infusion of antivenom in the MSF clinic in Abdurafi, Ethiopia. She was bitten on her forehead by a small snake, while sleeping on the ground in a shed in the farmlands. 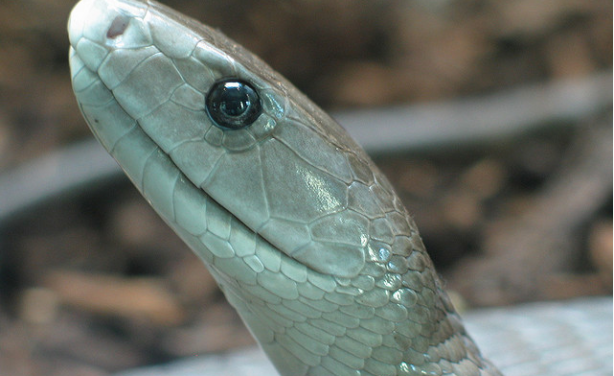 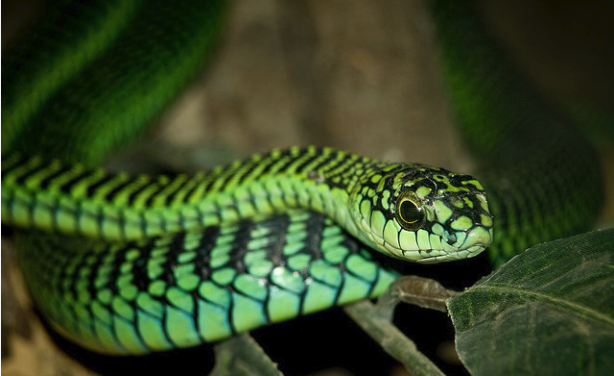 Close-up of a boomslang.