Heavy Rains Cause Havoc in Mombasa

For a week now, Mombasa residents have been grappling with heavy rains that has caused heavy traffic jams along the highway to Nairobi, cutting off some roads and impacting on business operations. 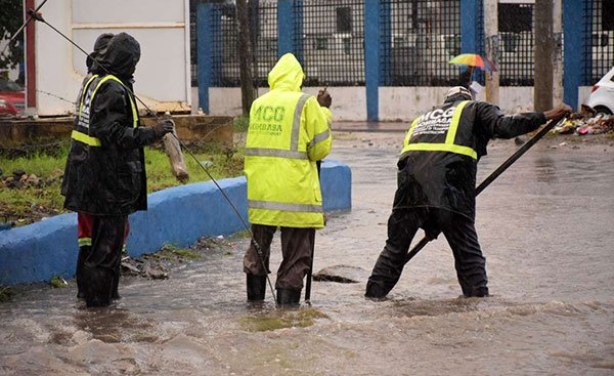