The government has declared Acacia Mining 'unwanted' in the country saying it resisted regulatory requirements, was involved in massive tax evasion and harshly dealt with communities around its mines. 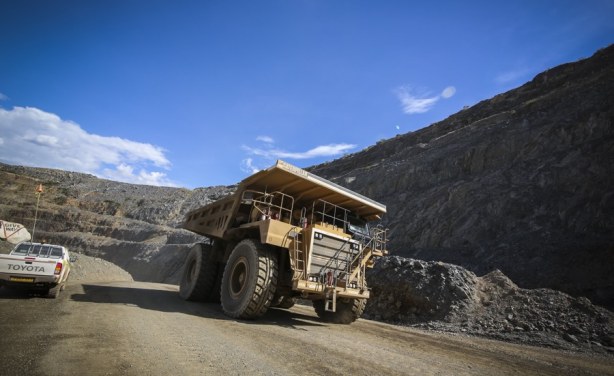