ANC deputy president David Mabuza is one step closer to returning as the state's second most powerful official, after being sworn in as a Member of Parliament on Tuesday. Hours before he was meant to be sworn in as an MP last Wednesday, it was announced that Mabuza had requested that his swearing-in be postponed until after he cleared his name before the party's integrity committee. 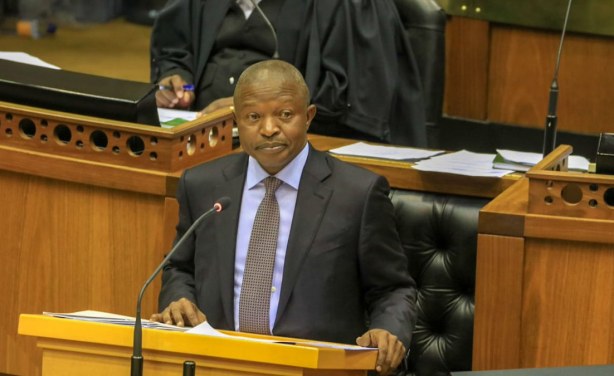