Authorities have arrested two more human rights defenders at the Harare airport in a mounting onslaught on the rights to freedom of expression and association, Amnesty International has said. 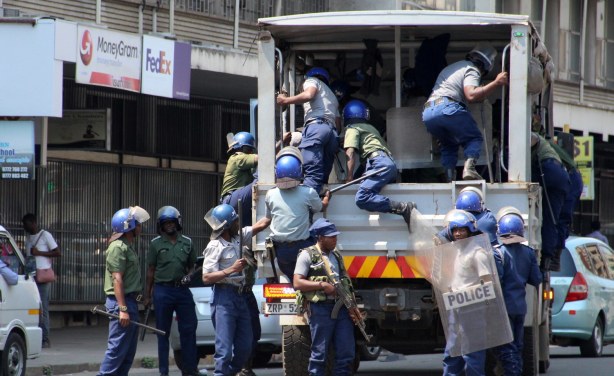 What's to Show for Zimbabwe's 41 Years of Independence?
Food and Agriculture