Amid arrests and rumours of impending protests, the Zimbabwe Human Rights NGO Forum has denied reports it is behind a plot to oust President Emmerson Mnangagwa. The group's chairperson and Zimbabwe Peace Project director Jestina Mukoko said that the State's arrests of rights defenders were shameful and in violation of fundamental rights and freedoms enshrined in the Constitution. 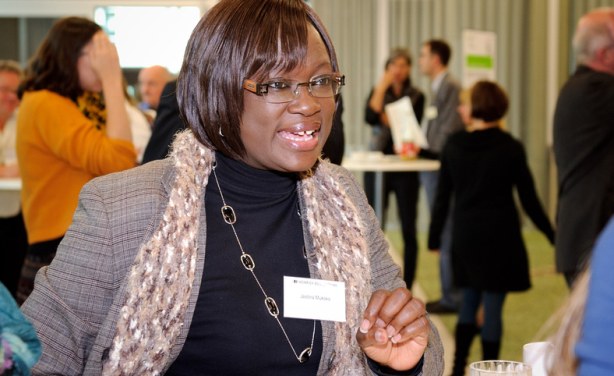