National hero Dr Dumiso Dabengwa is to be honoured in a memorial service in Bulawayo today ahead of his burial in Ntabazinduna on Saturday. New Zimbabwe is reporting that the Joint Operations Command has taken over the burial programme, which is normally handled by the Ministry of Home Affairs in conjunction with family members. 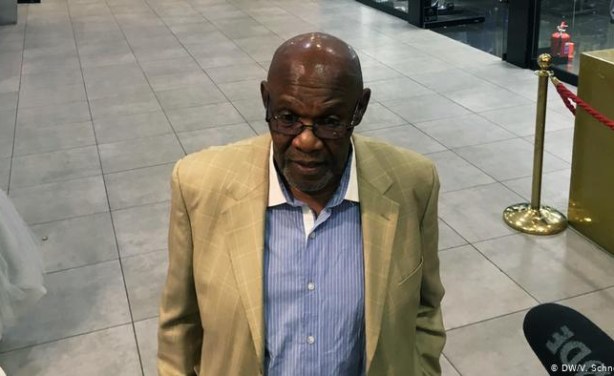