The Economist magazine has stated that Nigerians became poorer during the first term of President Muhammadu Buhari's administration, insisting that while the country's economy was "stuck like a stranded truck," average incomes fell during the four-year period covering 2015 to 2019. 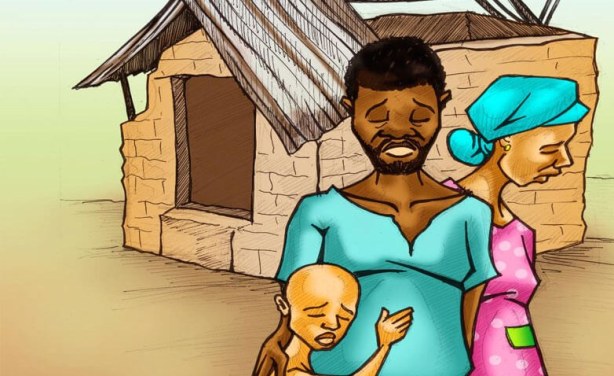