Desperate Plea for Dialogue in Liberia as June 7 Protest Looms

With barely 4 days to the "Save the State" peaceful protest scheduled for June 7, a dozen opposition parties have urged the government and Council of Patriots to pursue dialogue to overcome the impasse in the interests of the ordinary people. 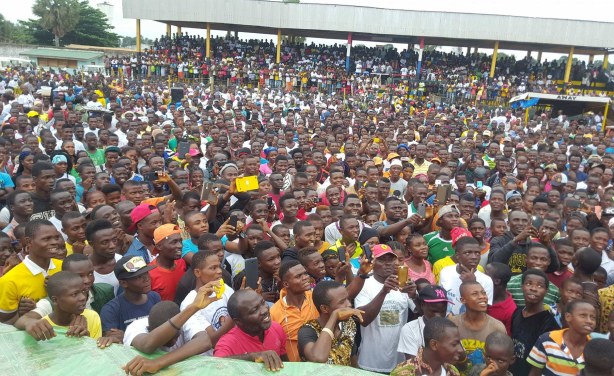