The Lancet has published a new series that finds that restrictive gender norms impact the health of all people - women and girls, men and boys, and gender minorities - across multiple dimensions of health, all along the life course, around the world. The five-part series was first conceptualised to marshal evidence demonstrating whether and how gender inequality and restrictive gender norms affect health systems and people's health. 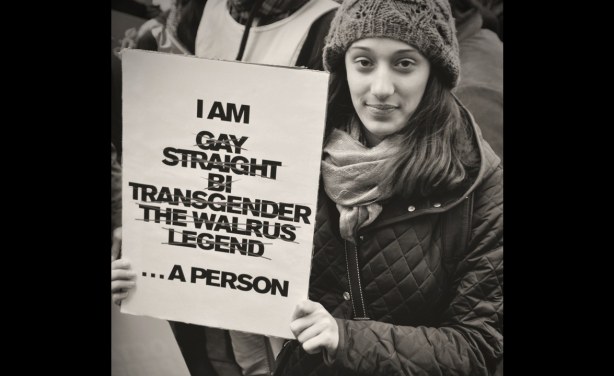