ANN7's former editor, Rajesh Sundaram, has revealed to the Zondo Commission of Inquiry that former South African president Jacob Zuma was actively involved in the running of the now defunct TV news channel. Sundaram added that Zuma did not want it to be too obvious that the channel had ANC links. 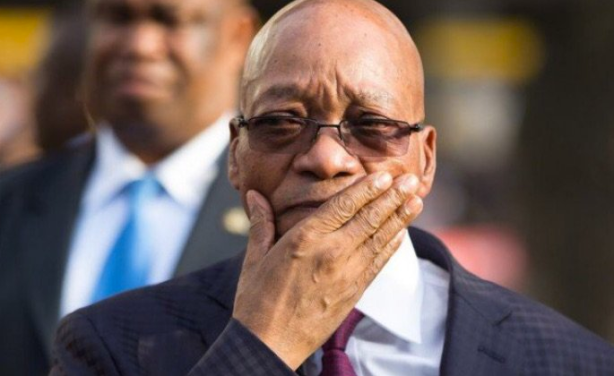