ANC Secretary General Ace Magashule has said that African National Congress's National Executive Committee (NEC) resolved at the latest meeting that the South African Reserve Bank's (SARB) mandate should be expanded. However, Finance Minister Tito Mboweni denied this, saying in a tweet that government determines the mandate of the SARB, implying that the ruling party's NEC has less influence in the matter. 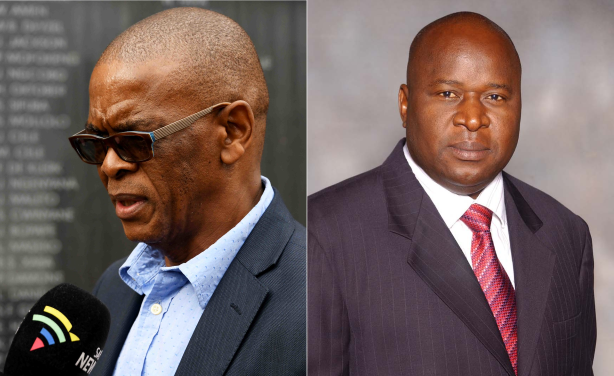