Super Eagles Coach Gernot Rohr has announced his 23-man team for the 2019 Africa Cup of Nations  starting June 21 in Egypt. Nigeria is grouped alongside Burundi, Madagascar and Guinea in Group B of the tournament. Leicester City striker Kelechi Iheanacho and Rotherham United central defender Semi Ajayi are left out of the squad. 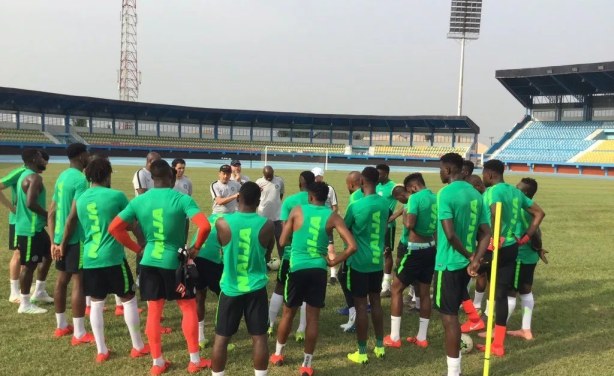