First it was the furniture giant Steinhoff that with the help of creative accounting and auditing by firm KPMG, fooled shareholders with inflated year-end figures, then came Tongaat Hulett, the country's biggest sugar producer and where once again shareholders and investors were fooled into believing that all was well - this time auditing firm Deloitte has been responsible for the 2018 audit which was called unreliable, and must be redone. The firm has in the meantime replaced senior staff members. So how credible are the accounting and auditing firms trusted by South African investors, shareholders and the general public? 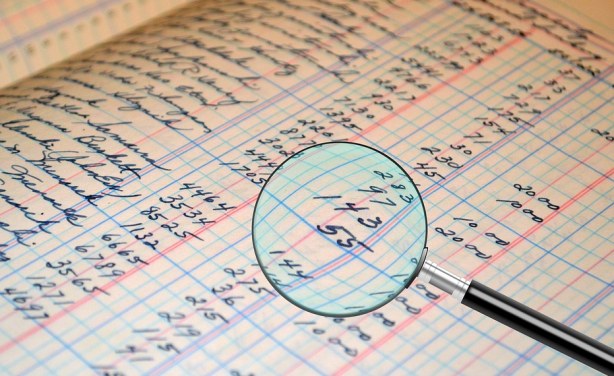 Museveni Sworn In, Vows to Ensure Welfare of Ugandans
Food and Agriculture