Modibbo Kawu, director-general of the National Broadcasting Commission, says two stations belonging to Daar Communications have had their licences suspended because they failed to abide by the broadcasting code. 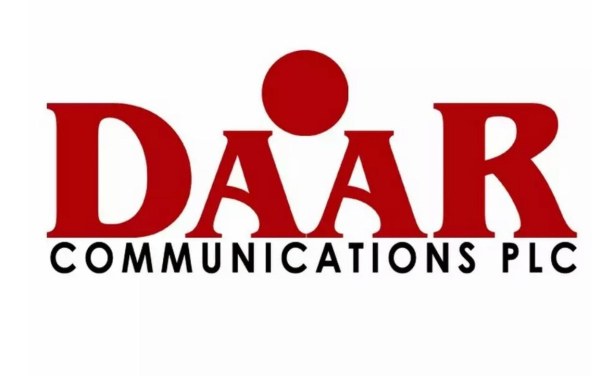